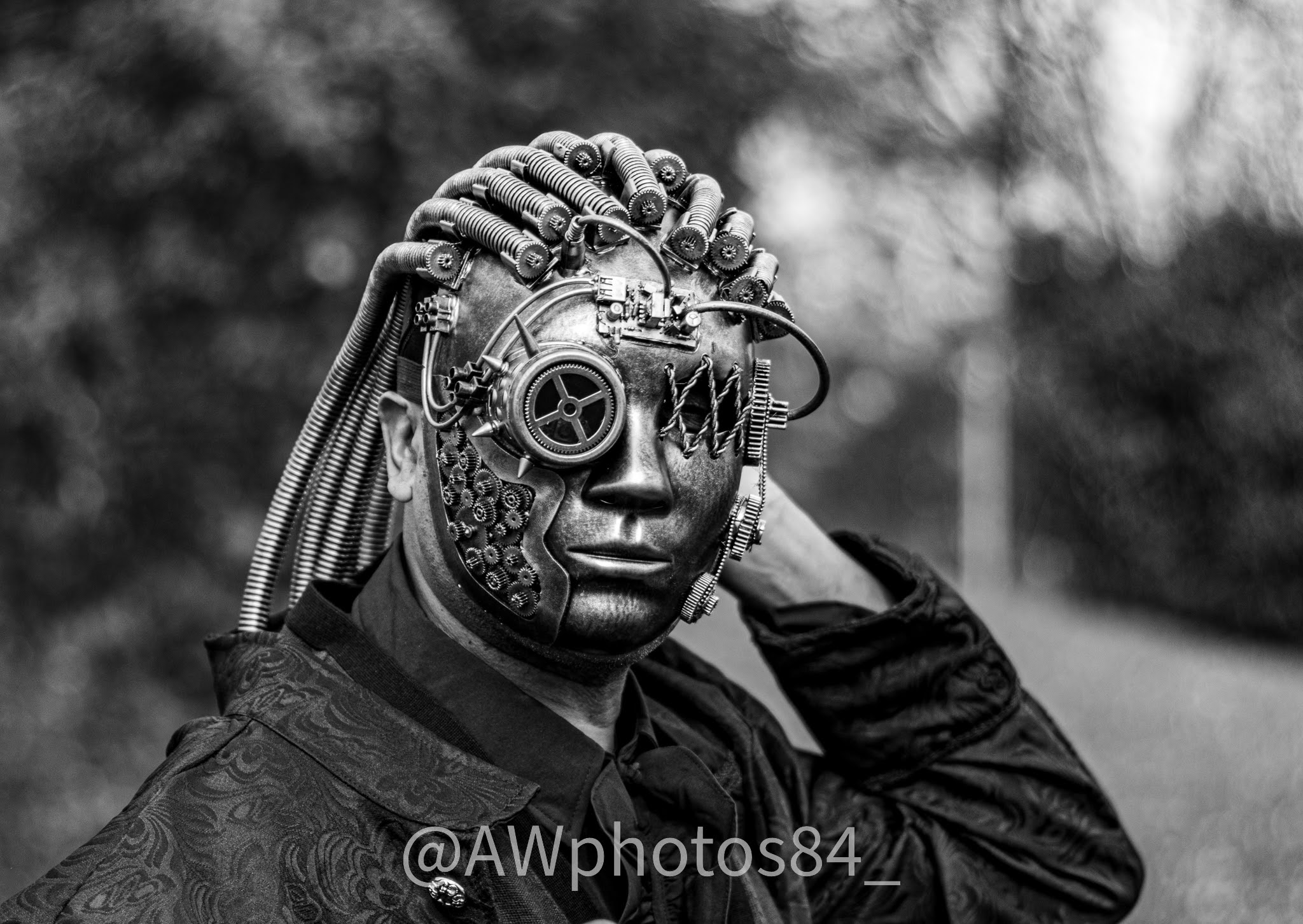 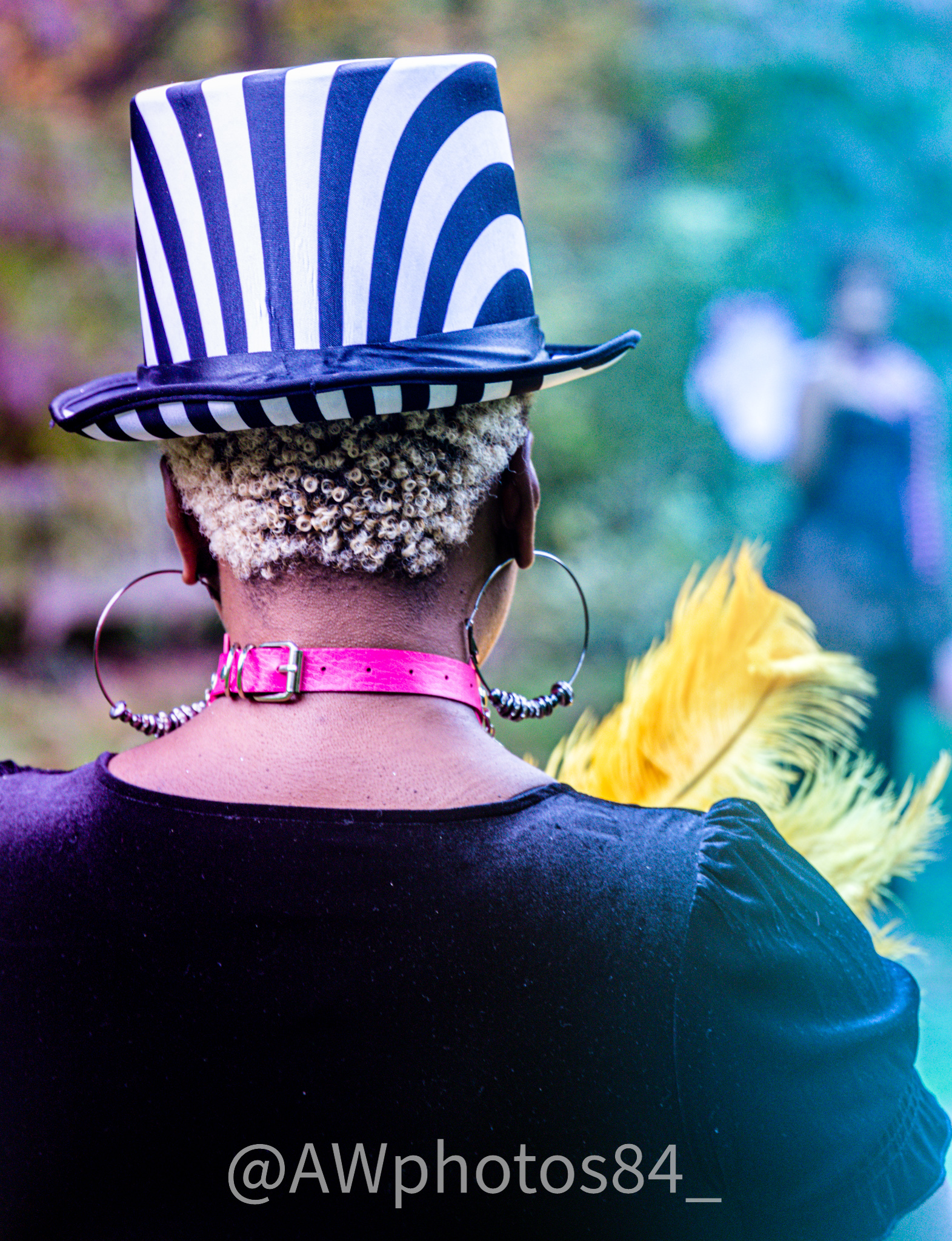 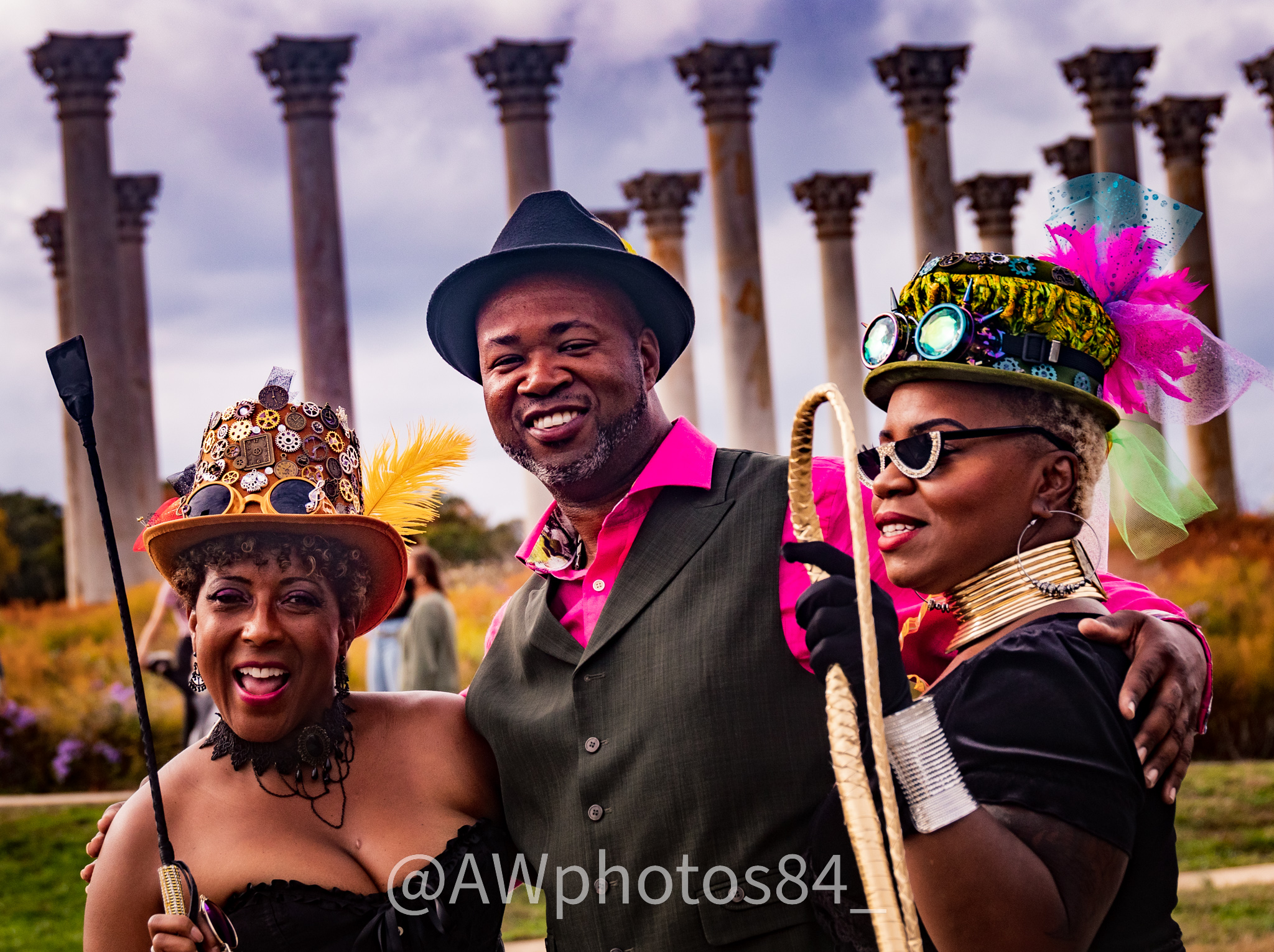 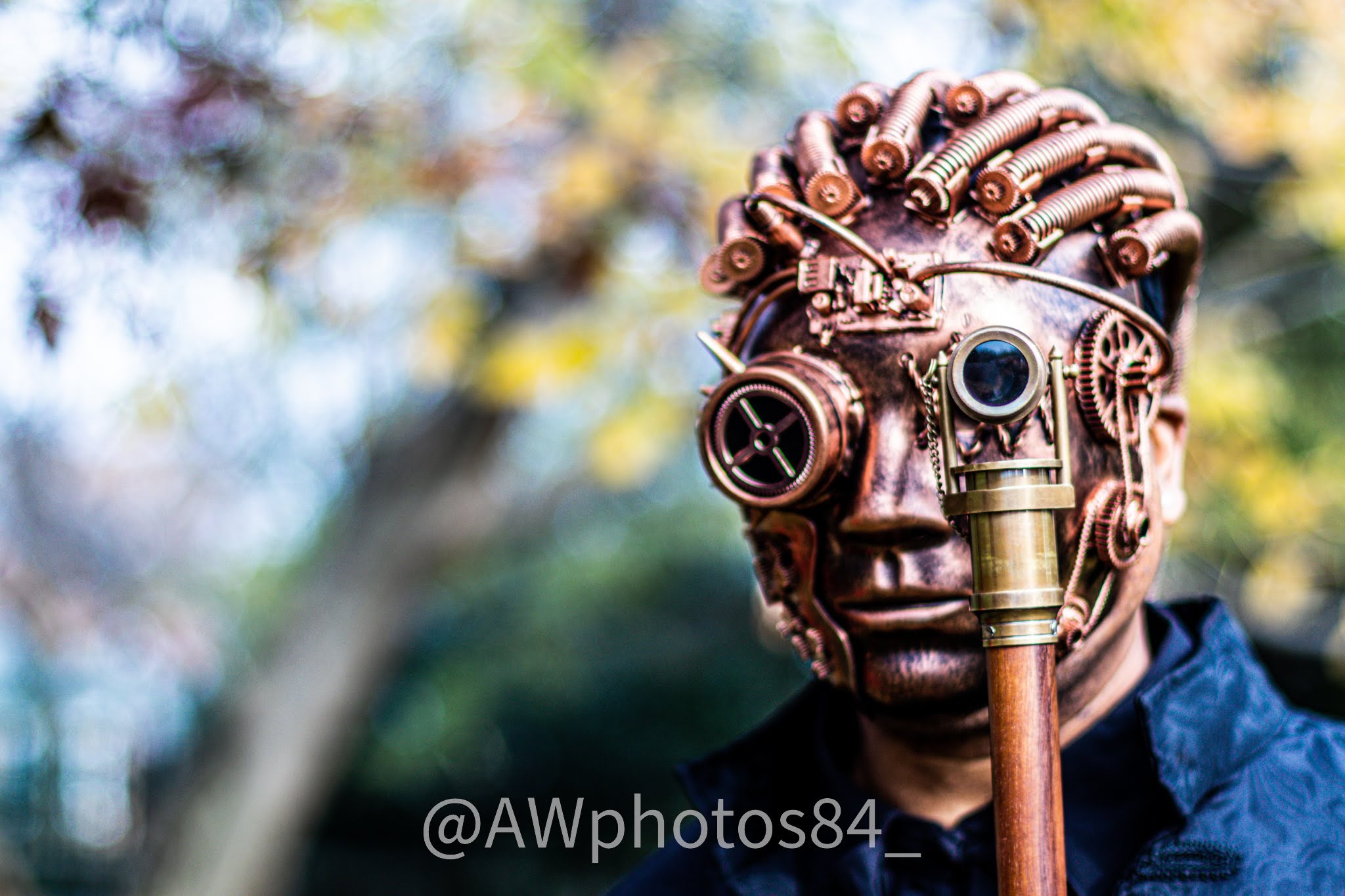 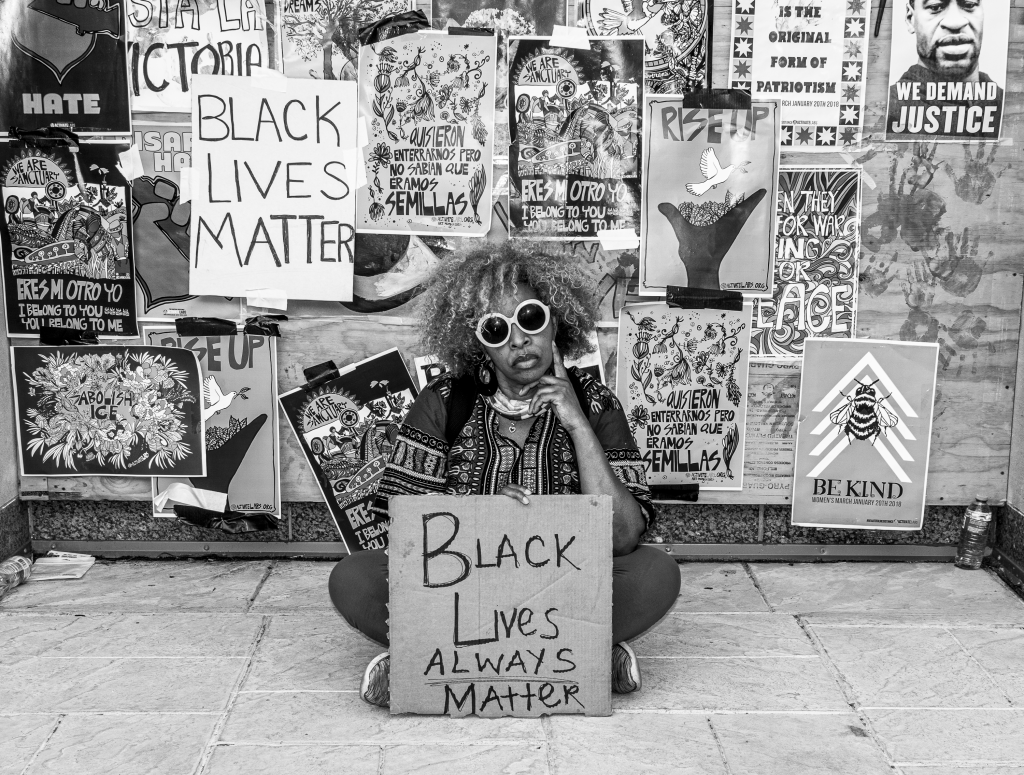 California-Girl transplant to Arlington, Virginia captures the nations protests and participates in various cities including Washington, DC, Baltimore, Maryland and Alexandria, Virginia. Her powerful photo-journalism captures the despair, and outrage as well as fervent desire for change in the accountability of police violence. There have been endless homicides committed in police custody of Americans who are persons of color who have received capital punishment for accused criminality. Society has enabled the police forces to become judge, jury and executioner of those accused of ridiculously petty crimes while Black, even if the accused were guilty, due process is usurped, their sentences undecided by any court of law in front of onlookers who at least capture their actions on cell phones. Supposed guilt and mortal sentencing seems to be done on arrival.

Why waste time in courts of law….they may be found innocent? People can no longer ignore what is painfully obvious now, to the police who are committing these crimes upon Americans of African decent, the accused crime was breathing… while Black.

How many strangulation and hails of bullets in the backs of even fleeing American suspects do reasonable people need to see?

White travels to and fro, capturing the priceless expressions of the beauty and dignity of protesting Americans of all walks of life.

Some even those officers in Blue, who know it is the right of Americans to do so, and have engaged in dialogue with protest participants.

White is capturing the notion that American citizens of African and brown decent are equal to everybody else born on this continent.
White who is retired from the Army, also protests for the rights of others to be recognized as Americans with full/equal rights to pursue whatever lifestyle choice it is as an American.

She protests Voters Registration and LGBTQ rights as well.

White is also an avid Avant-Garde self-portraitist. She doesn’t just snap the photos, the whole ensemble including make-up application and props are involved.

Images that appear to my eye with 50 years of making art seem impressively iconic, like her floral face images.
She seems a natural for fashion photography. At first sight I immediately thought her work belongs in and on the covers of magazines.
My next thought was that she can start with mine.
Her images are almost all edited in her head, and then minor tweaking is done. She captures a series of Carnival ladies, face and figure portraits that are about to be on my walls.

”We are very pleased to have Angie join us at EM.” 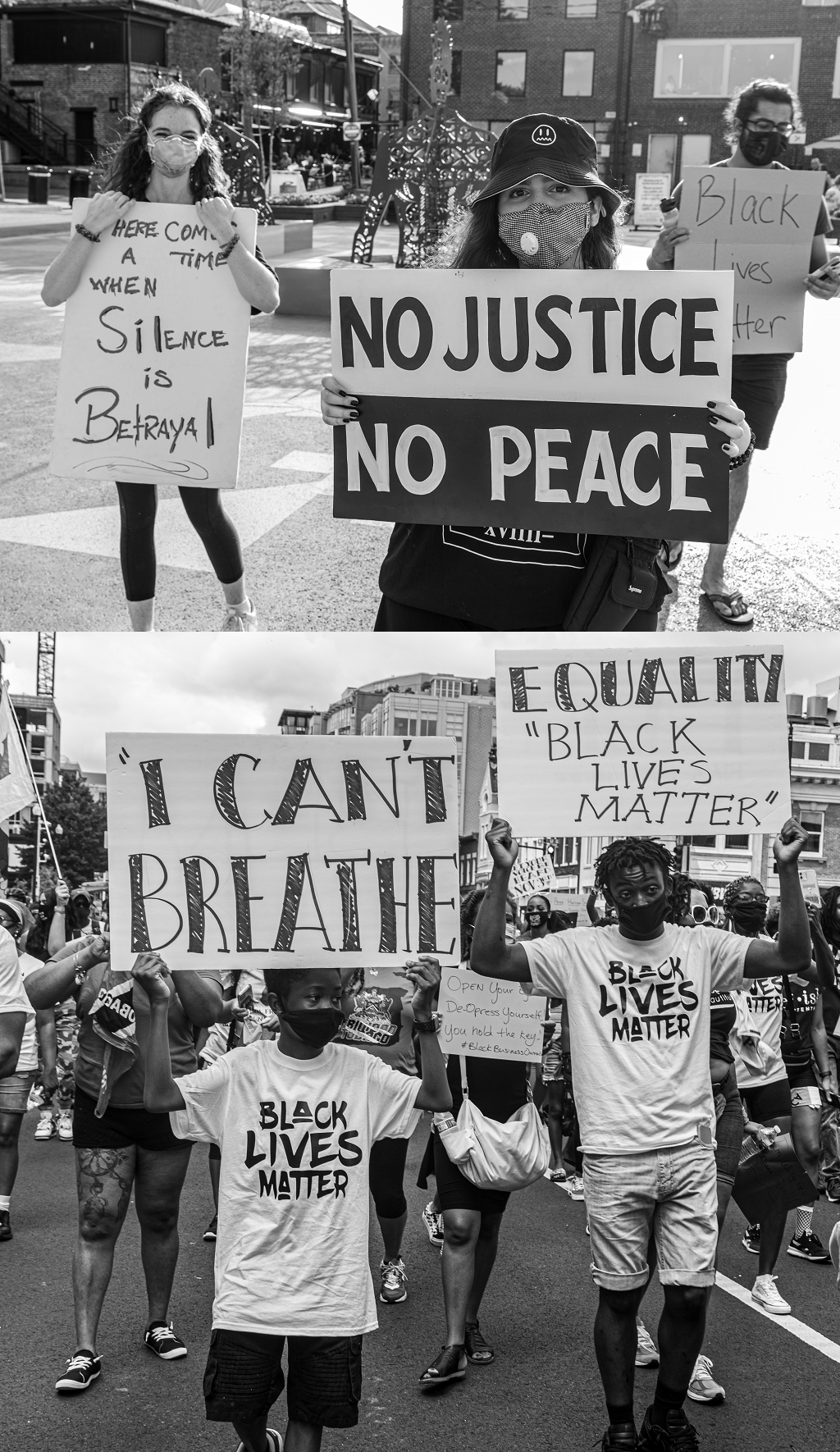