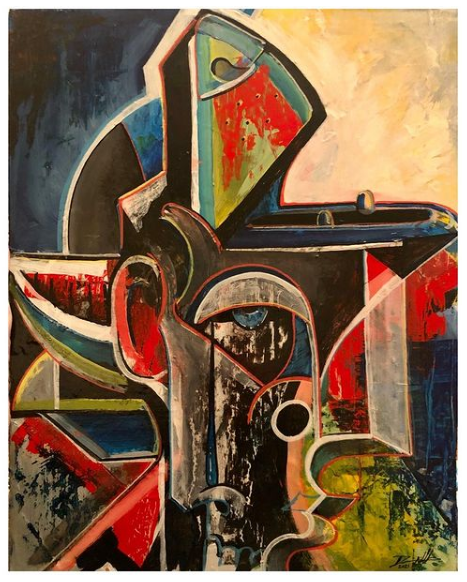 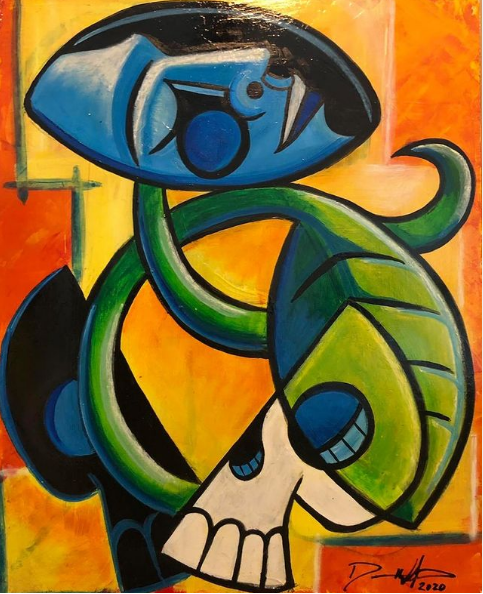 ”Every new beginning is some other beginning’s end” 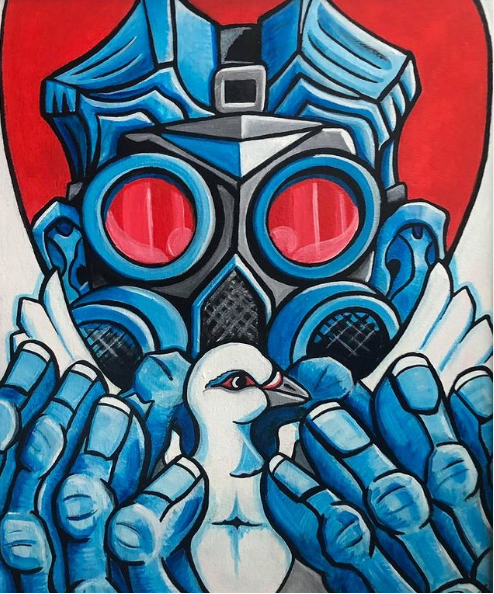 The Art of Dennis Wells 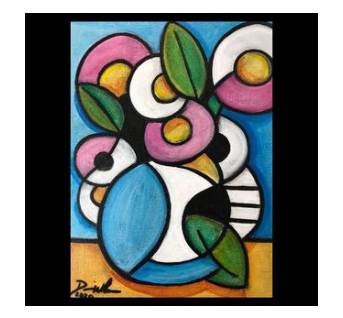 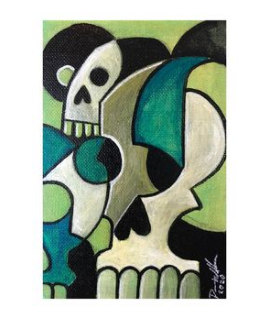 ”Walking into a room where I don’t know anyone.”

Works by Dennis Wells have a very strong graphic quality.

as somewhat of a compulsion, something he feels he ”needs to do”. 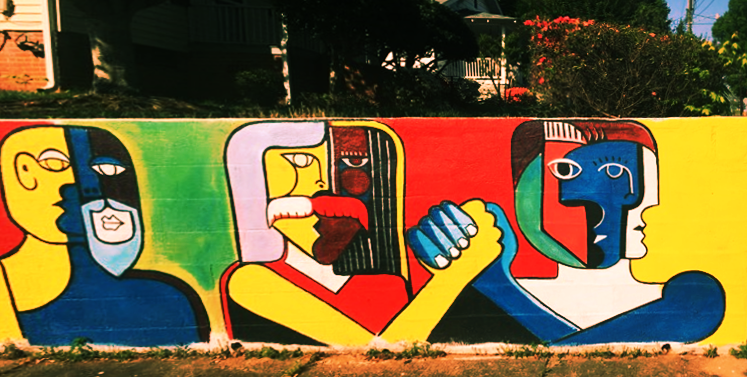 Wells’ public works include both murals and sculptures in the North Carolina area.

Wells’ medium of choice is a fusion of ink and acrylics which create a very impactful impression on viewers. 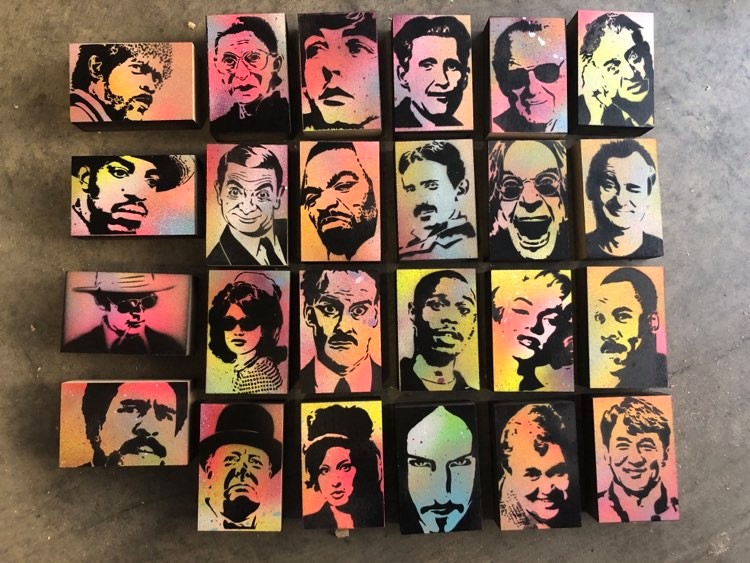 His woodblock pieces are featured in Art-O-Mat machines which dispense art.

“I have several different series of images all are on wood blocks. I do the acrylic and inks, the stencil series,

and some that are pyrographic (wood-burnished).” 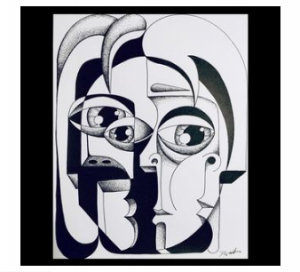 brought home  while he was still in elementary school.

He enjoys experimenting with new media and techniques which he varies from piece to piece.

Winston Salem, NC. My work is also available at ,The Sandpiper Gallery in Charleston, SC.

but I have shown in many other cities including Durham, Greensboro, and Los Angeles.”

The Artist had two exhibitions in 2019 in Winston Salem and Pasadena in October.

Stay tuned as we’ll post his upcoming exhibits in 2021 here.