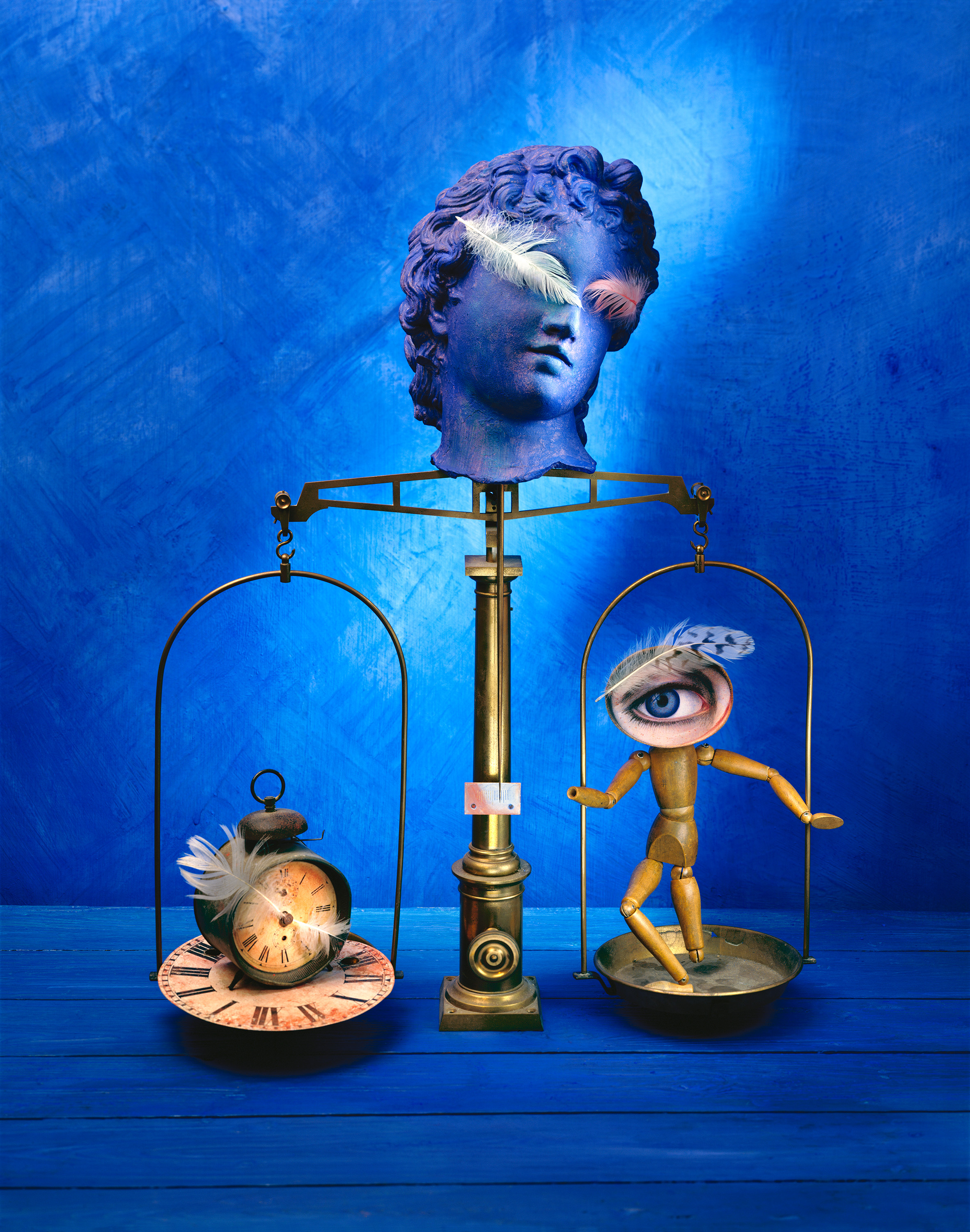 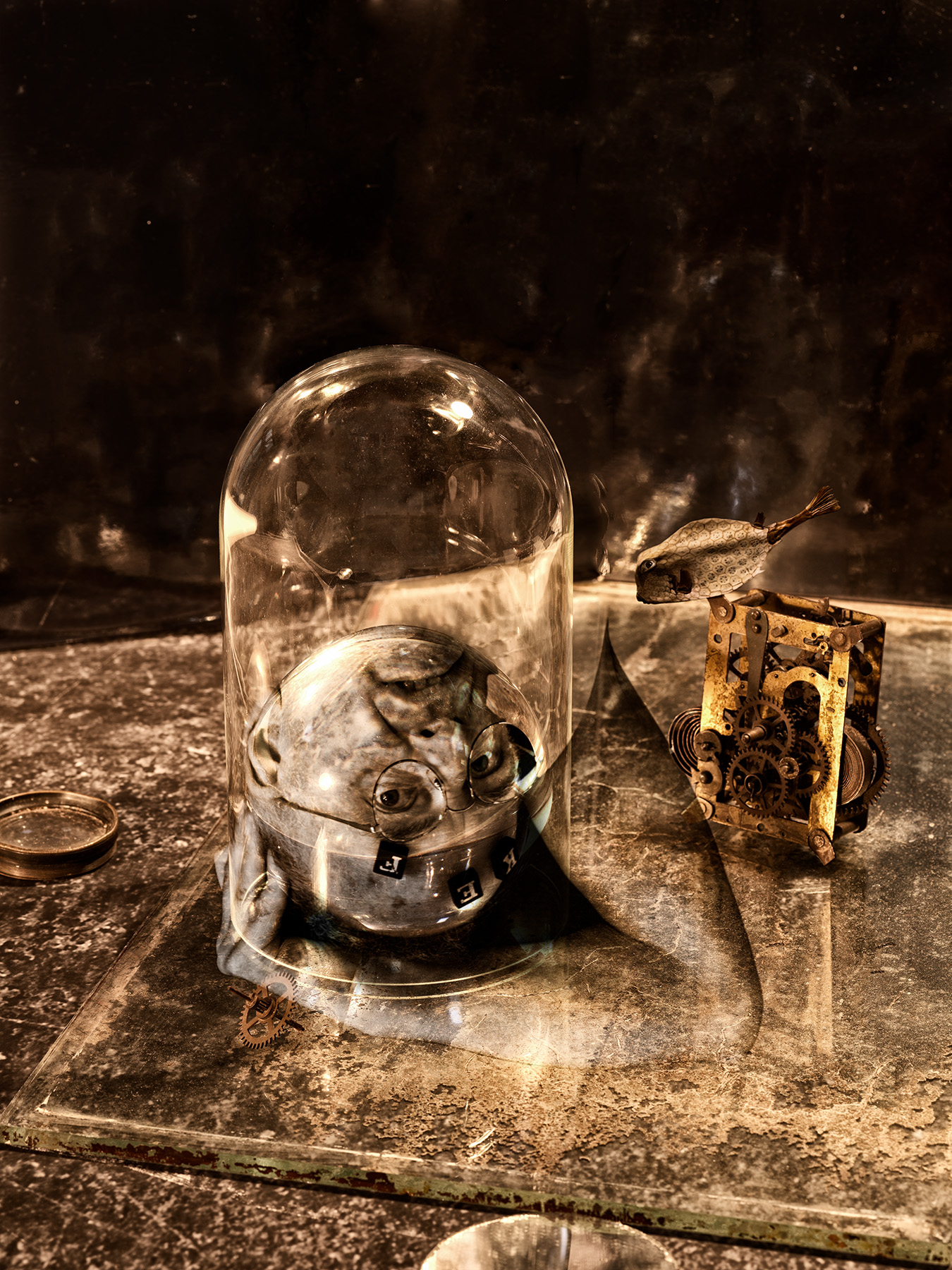 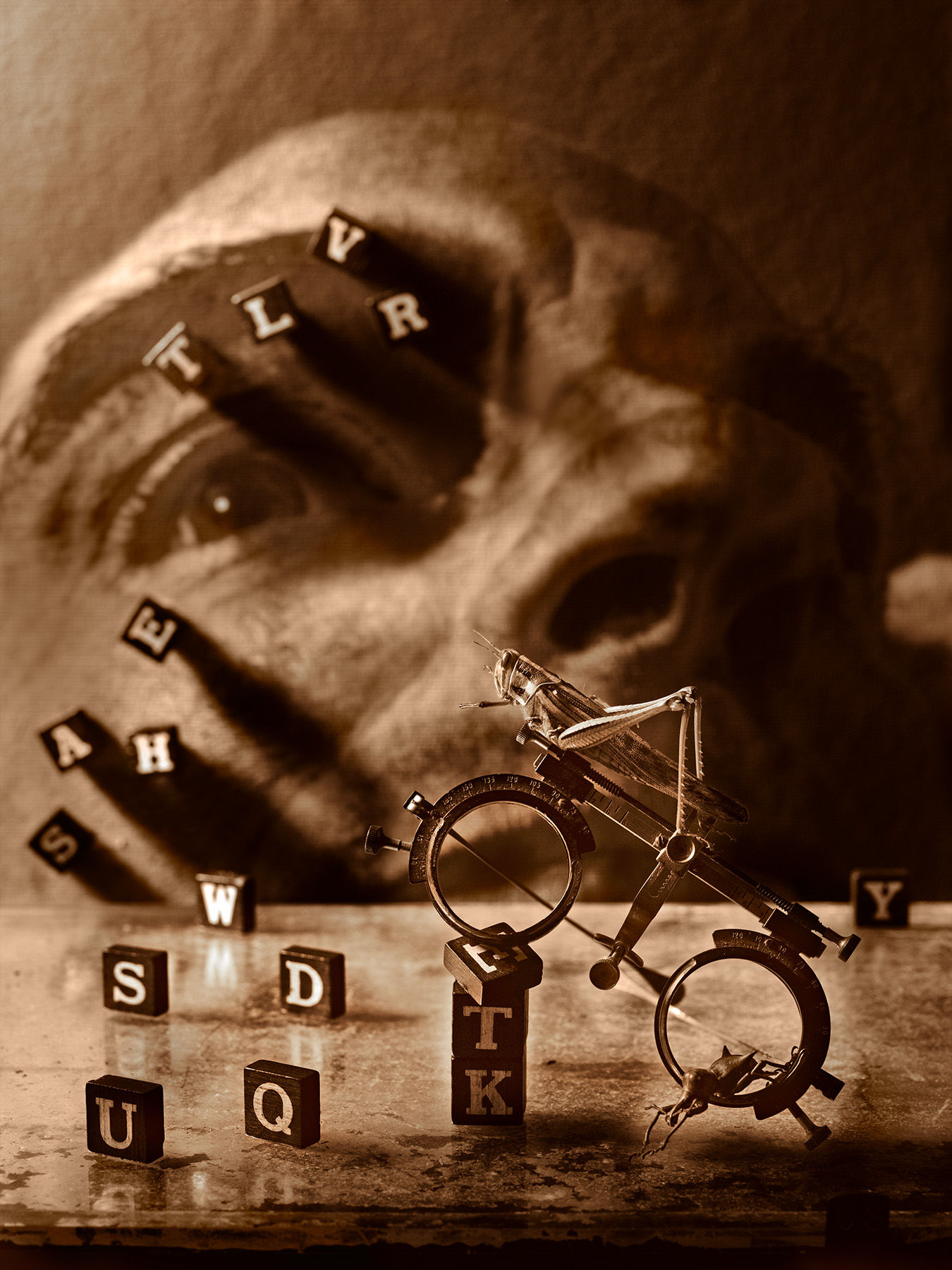 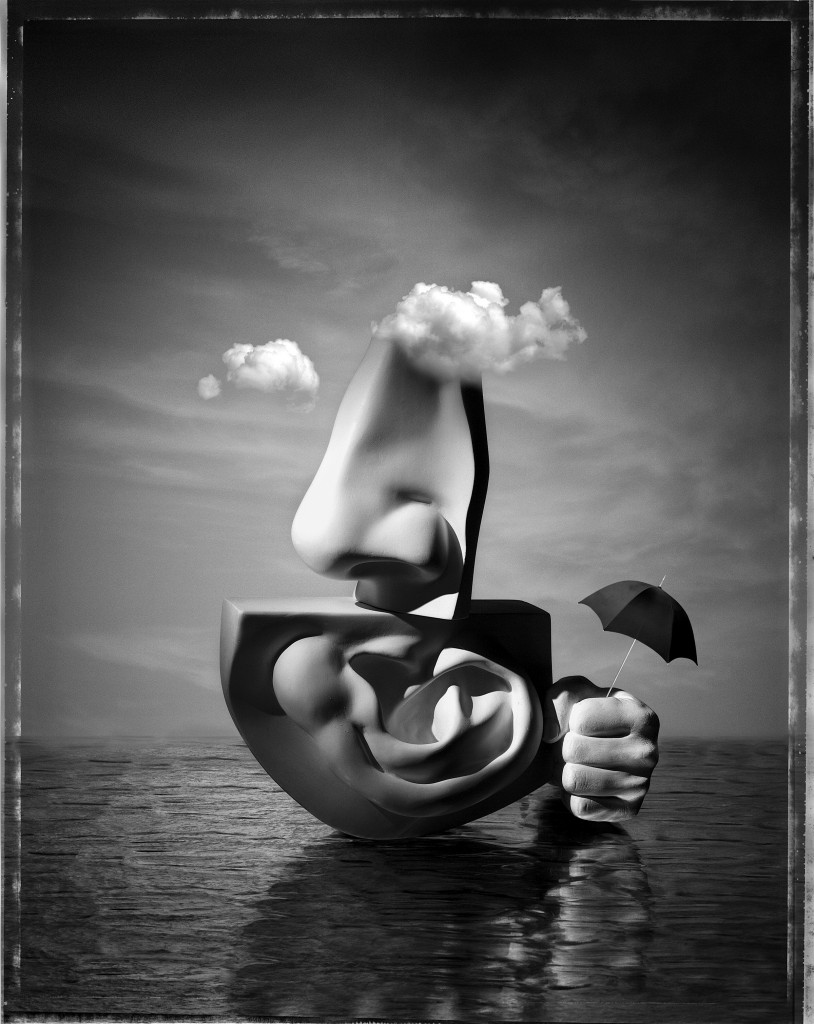 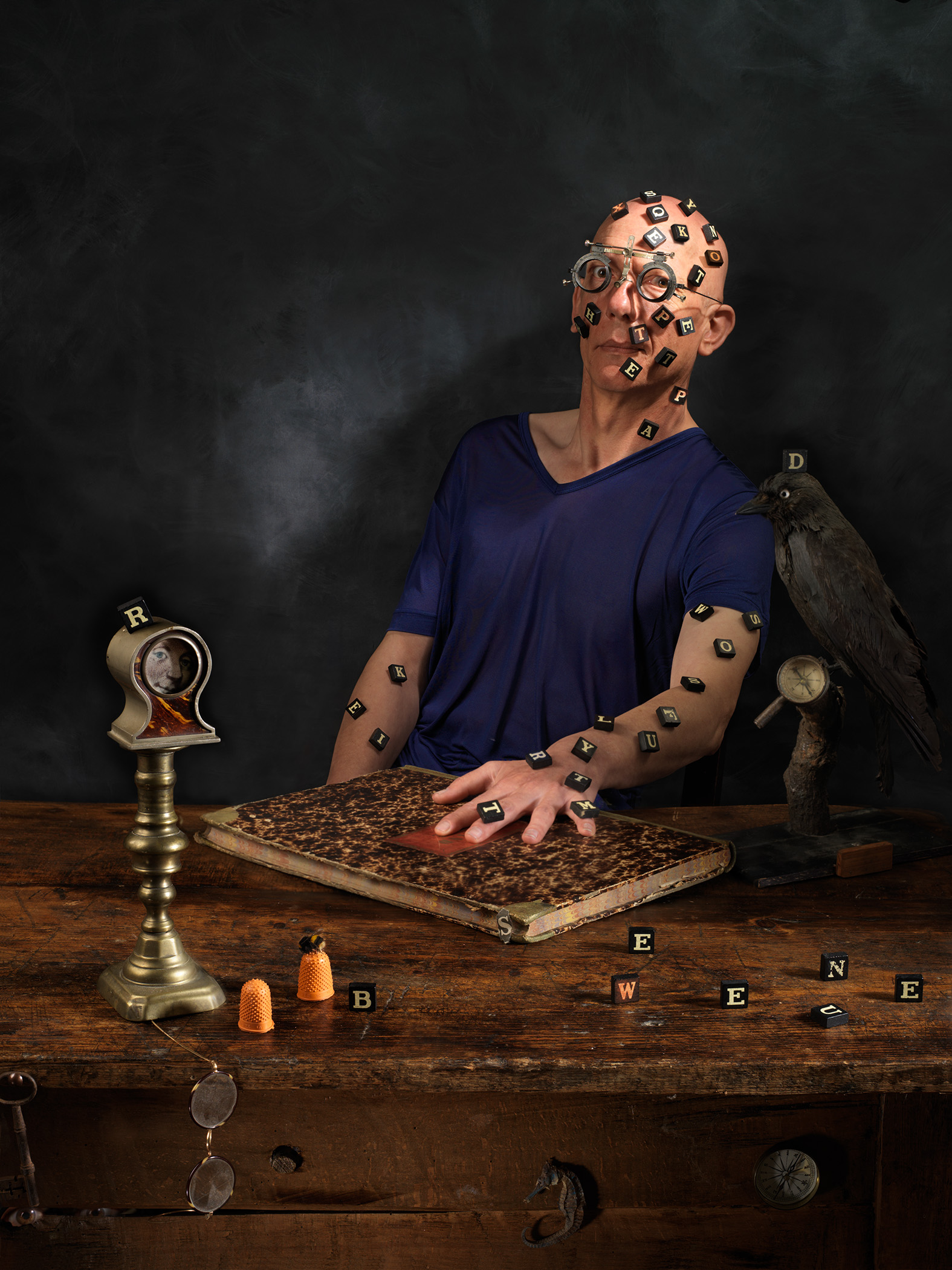 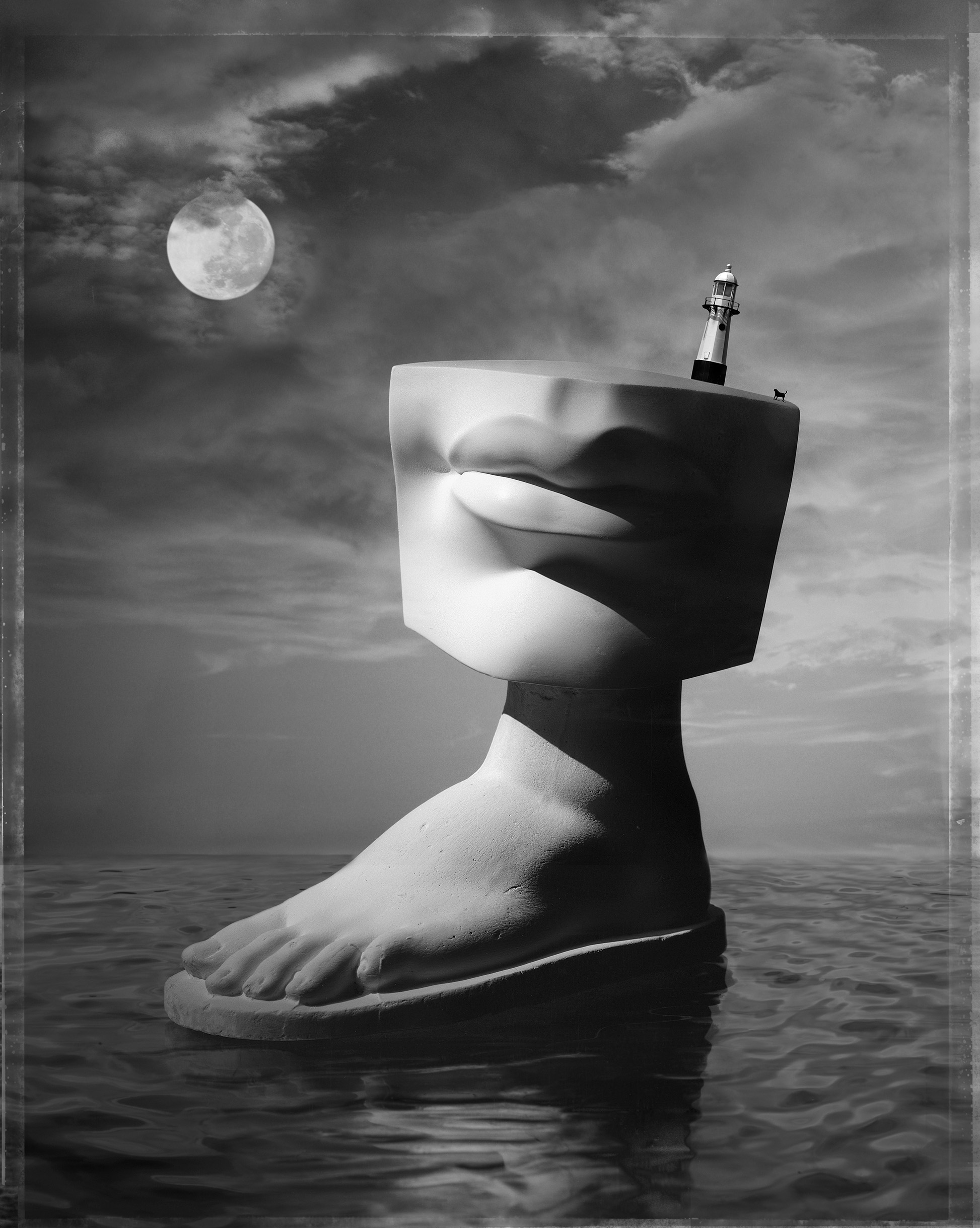 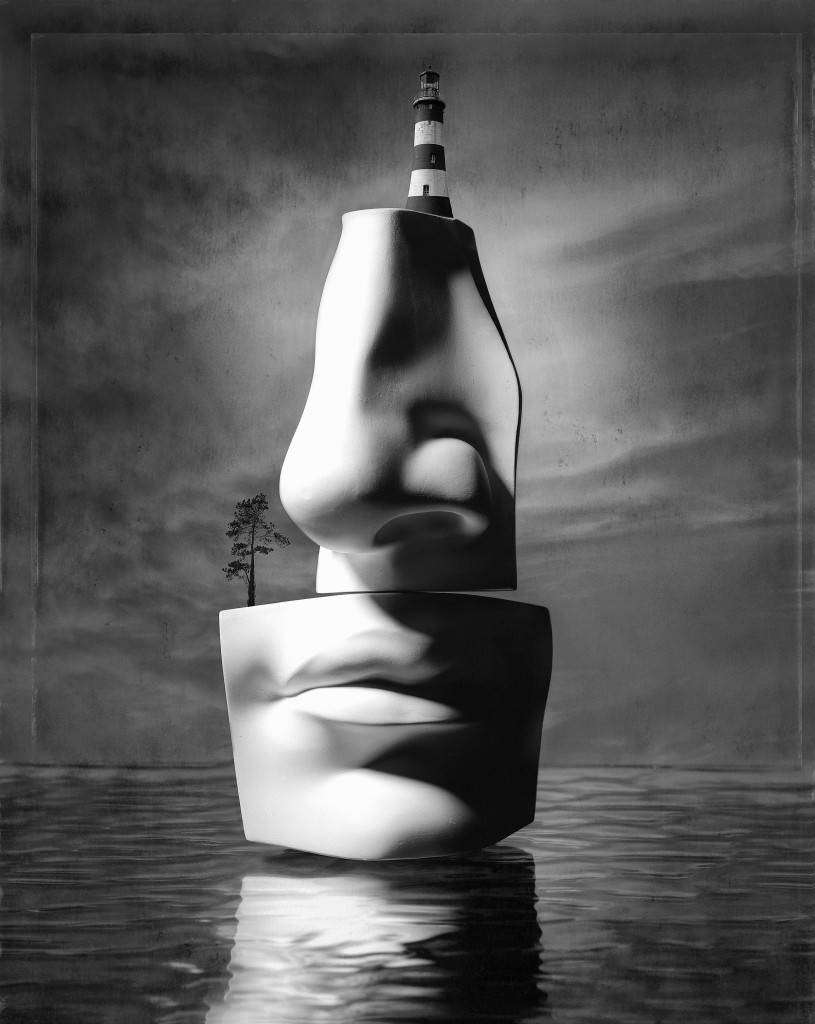 “I won a school art competition when I was 10 years old and the prize was a wonderful book entitled ‘The Meaning and Magic of Art’. It was quite a grown-up book with illustrations from prehistory through to 20th century art, and explanations of the Golden Section and proportion and composition. As a working class, inner city child who had had very little exposure to art, it had a very strong influence on me, I still use what I learnt from it when I put my pictures together now. It was also my first encounter with Surrealism. From a young age, my mother used to take me to the Birmingham City Museum, mostly to the Egyptian gallery which she loved. Some of those Mummies have been creeping into my work recently.

Growing up as a working class city boy in the 1960’s, an interest in art was not something that you talked to your mates about so it was a bit of a covert activity. I mostly painted in secret in those days.

After school I studied art at college. I was taught the basics of black and white photography but I am mostly self taught. After college I taught art at secondary level (13-18 year olds). In my early
30’s I decided to try to earn a living with my photography and so put a portfolio together. I was lucky to be taken on by a top London agent and was accepted as a member of The Association of Photographers (AOP) which is an association of the top photographers in the UK. One of my highlights was to be awarded a gold medal in the annual AOP awards. In those days they only awarded 1 gold per year, and not always that.
Another exciting award was winning the annual Austrian Super Circuit in 1996 (27,000 entries from 101 countries). I met the American photographer Jerry Uelsmann and the digital artist Maggie Taylor when I went to the awards ceremony n Vienna. We became friends and have had a few exchange visits. Such a treat as Jerry is such an entertaining man who made us laugh so much. He is, of course, a world class photographer and we both shared an interest in surrealism.

My wife has been my biggest influence, I always show her a finished image and ask what she thinks of it. She has a great eye and perception and often sees mistakes I’ve made and makes an alternative suggestion. In my early works we often worked out ideas together and I would just splash a bit of light on the set to make it come to life.” 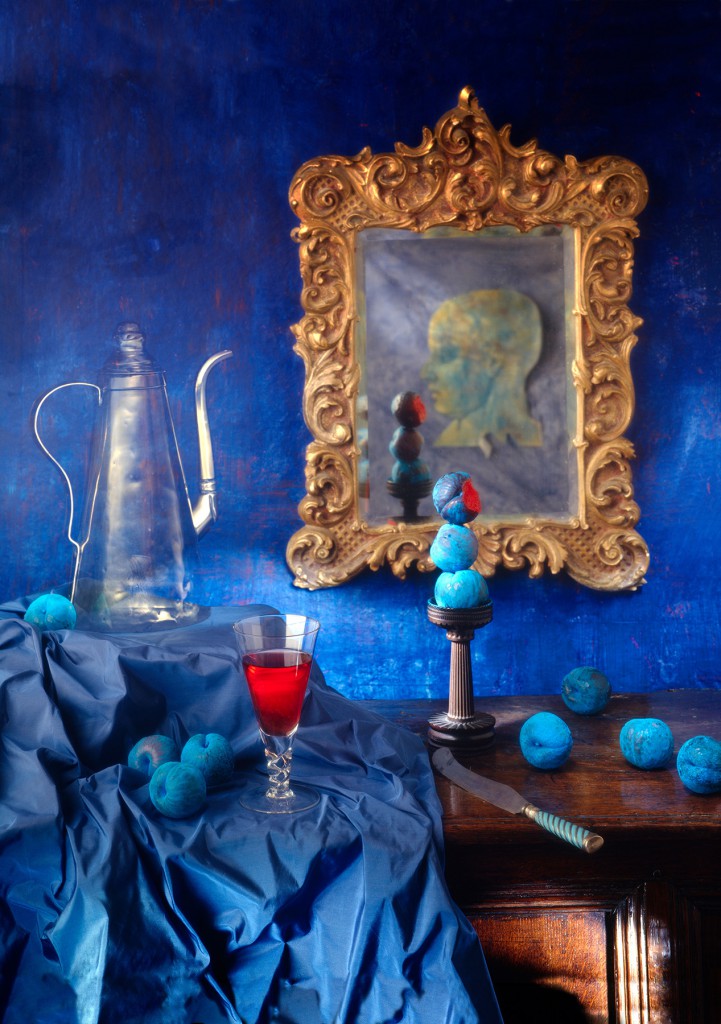 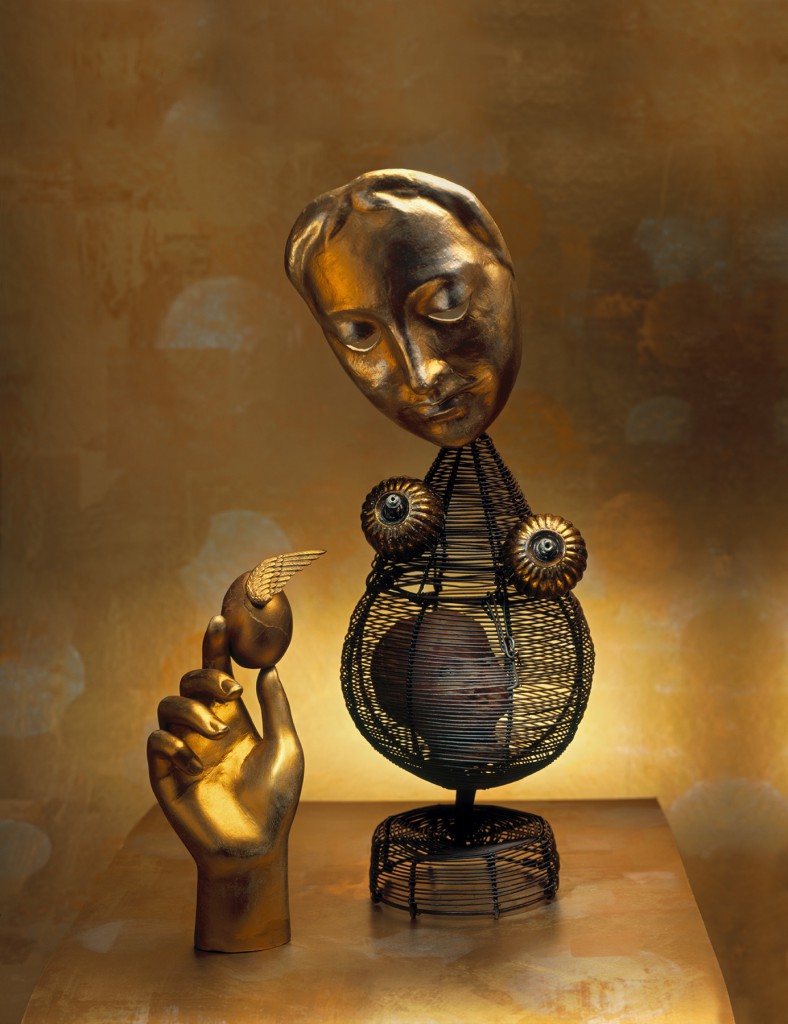 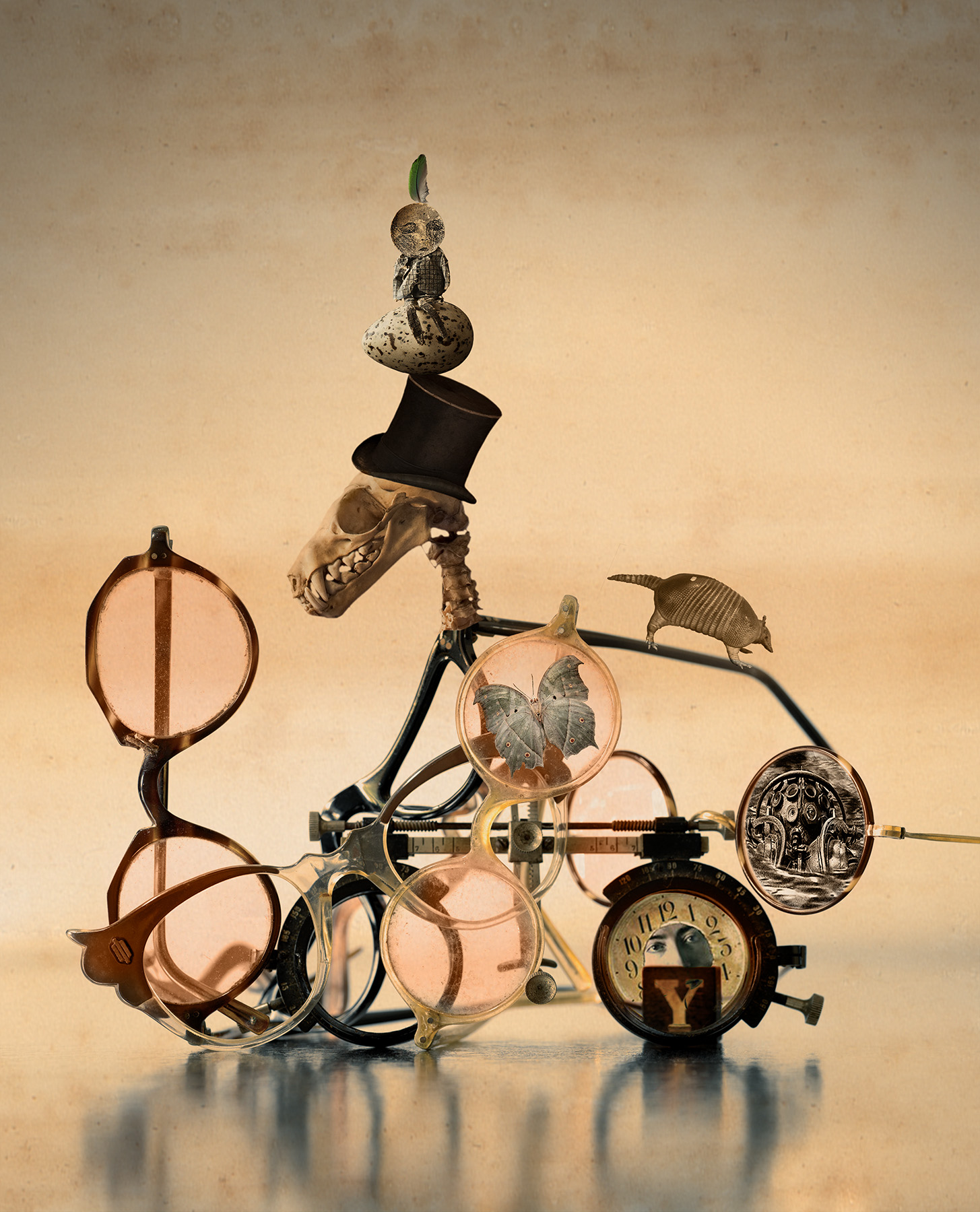 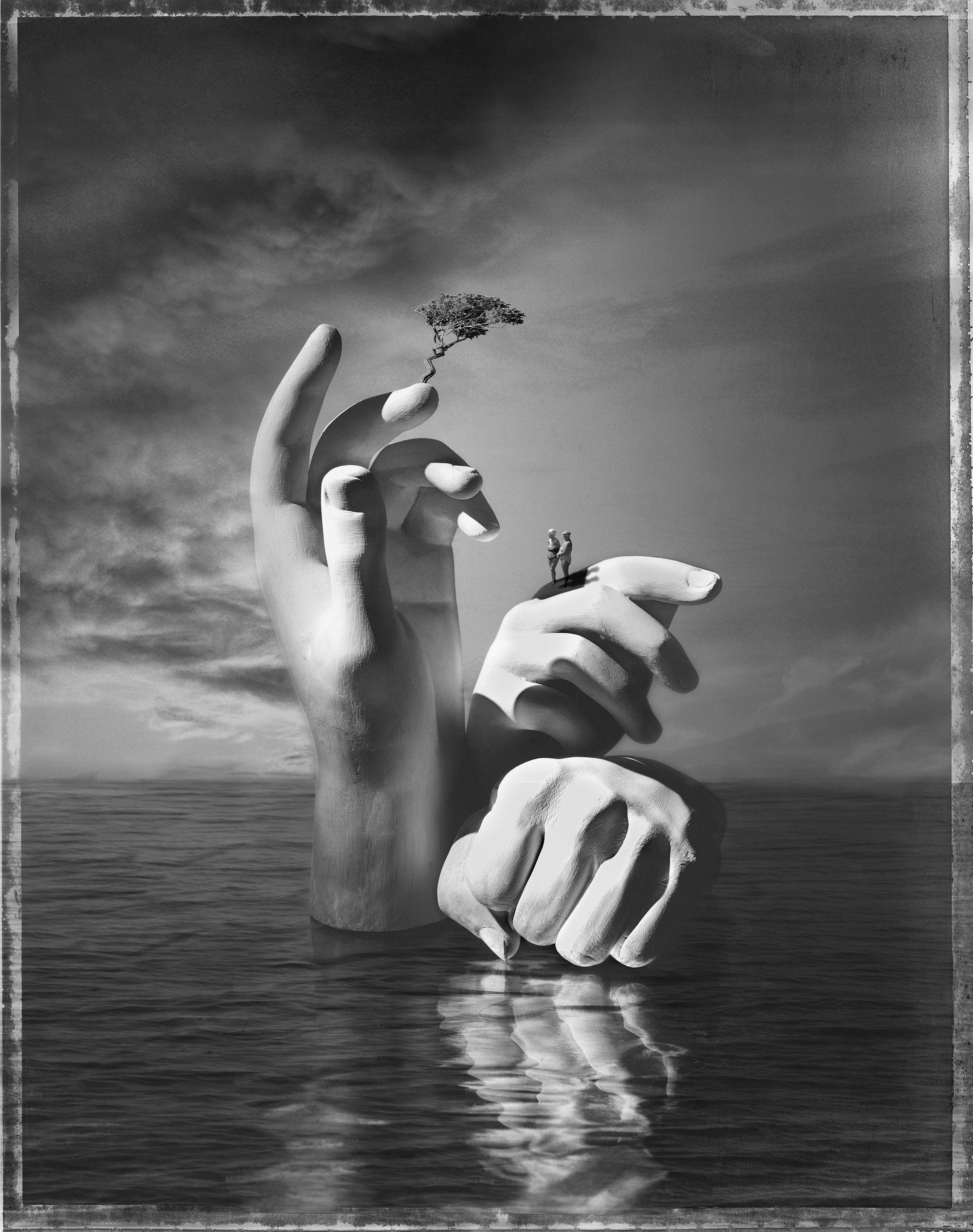 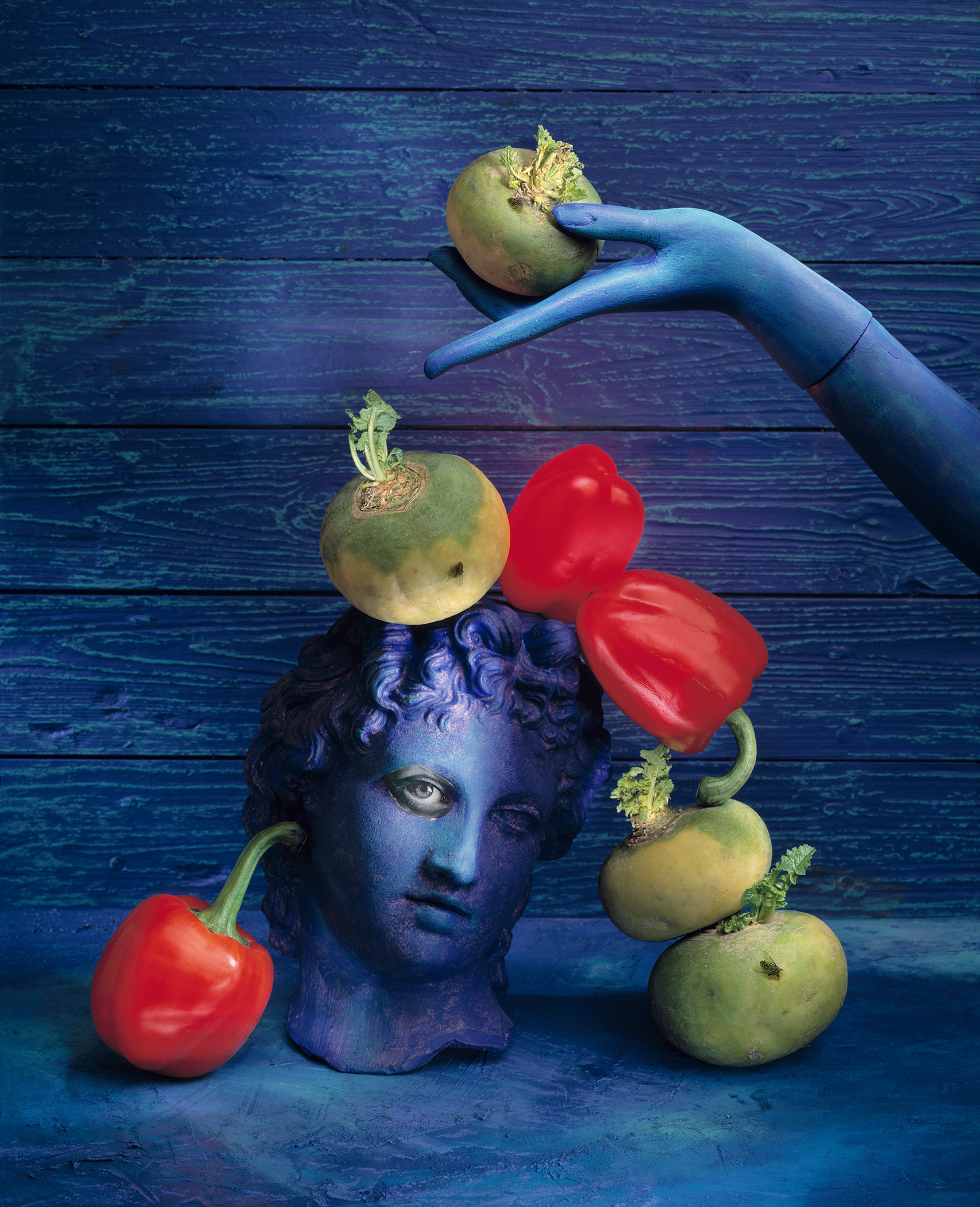 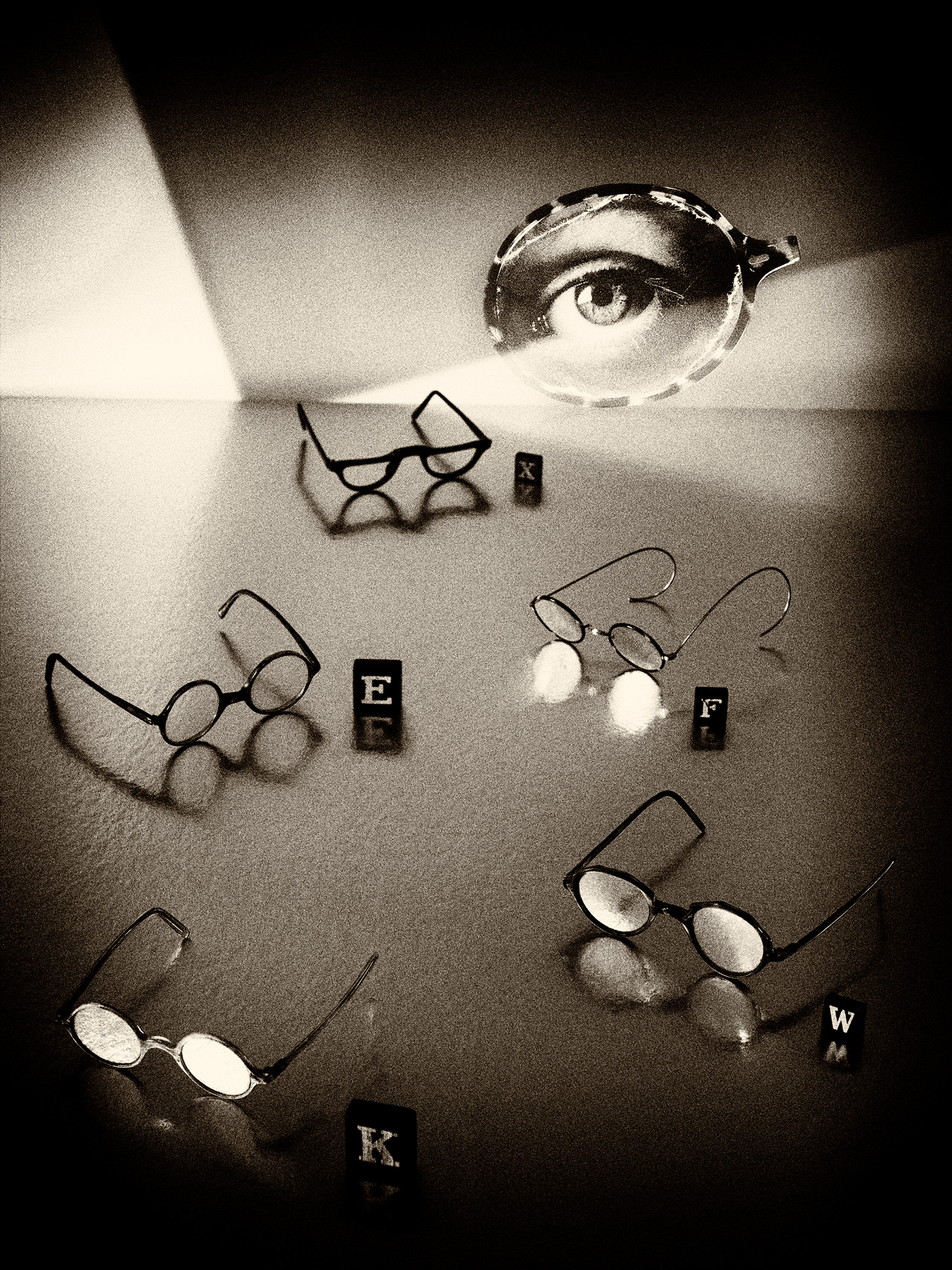